The Womanity Foundation wants to end gender-based violence. You can help them with that. 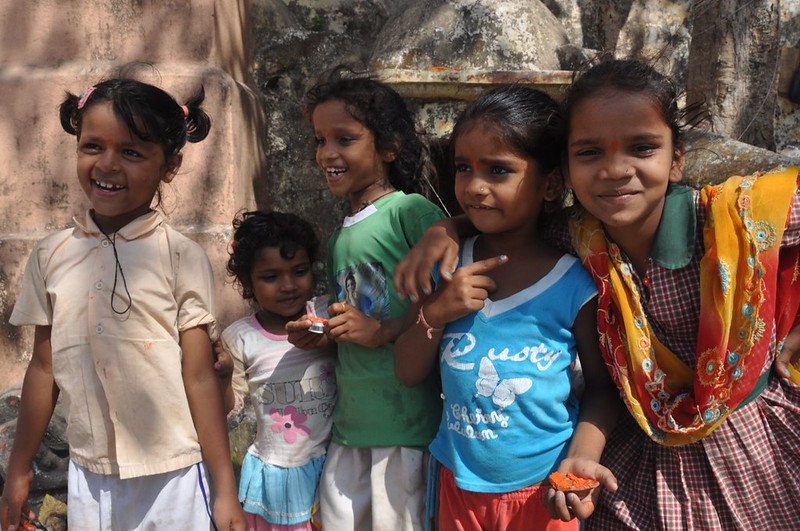 Gender inequality is a cruel reality is almost every country in the world. Many times, it goes unnoticed by government organs and many societies still find it normal. Even though there have been some progress over the last two decades, in most countries, women are less likely to have active participation in the labor market than men are. They are also likely to earn less money than men in “equal” job positions.

Guided by its vision to contribute to a world where all women and men have equal and full social, economic and political participation, the Womanity Foundation undertakes to empower girls and women to shape their future and accelerate progress within their communities.

Since 2005, the Womanity Foundation has been identifying local needs, designing plans of action and implementing those initiatives. Womanity has a hands-on approach and their goal is to empower girls and women in their communities all over the world. The very first initiative took place in Morocco, where Womanity helped girls as young as 6 years old working as domestic employees for their husbands. They helped them to go back to their families and to school.

Ever since, Womanity has expanded its impact to Afghanistan, Brazil, India, Israel and the Palestinian territories. But there was still so much to be done.

It then became clear that supporting girls’ education, promoting women’s participation in civic life and offering women professional opportunities in an effective and lasting manner would not work without at the same time ensuring their right to safety and integrity. One in every three women have suffered some kind of physical violence or abuse. One in every three. Physical and psychological safety was an issue of public health and it had to be addressed.

So, in order to address violence against women in the most impactful way, Womanity together with Accenture Development Partnerships (ADP) developed an innovative intervention model that will significantly contribute to increase the outcomes of global efforts in the field. They have now started piloting this model, The Womanity Award.

The Award serves to identify powerful, evidence-based programs that present innovative and effective solutions to end violence against women. The idea is to offer the necessary support to scale up and replicate those initiatives, and make their impact broader and more significant. But for that to happen, they need to raise the profile of the Award, and effectively communicate with all stakeholders.

TIE will intervene in that context. The TIE project will develop a communications strategy for the Womanity Award and help to raise its profile amongst the civil society and philanthropic sector. This will be a powerful tool to fight gender-based violence and ensure the safety and integrity of girls and women across the world.