The TIE Red Balloon campaign has been seen 6.3 million times! 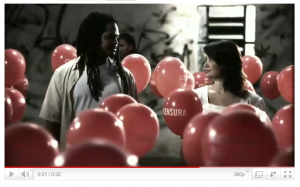 The human rights network MNDH sent a letter to the RedeTV! Directors with human rights and social responsibility arguments, and with that got the approval to be on air without paying anything.

And now, 33 days later, the results of the campaign are incredible. The message is spreading quickly and although we currently just have the results for São Paulo, we know it’s being played in many other regions as well.

Here are the results of the first 33 campaign days in São Paulo.

* There have been 48 insertions on the RedeTV! SP network until now.

* The film was seen 6,3 million times 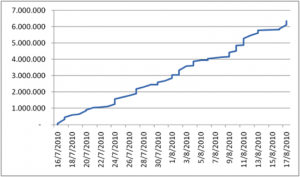 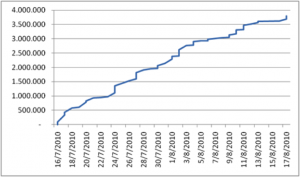