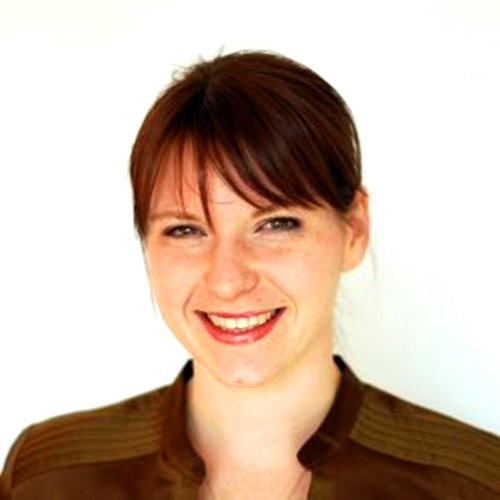 Summary of the project: I raised awareness of the evictions happening because of Brazil’s World Cup, and launched a campaign to pressure the government to pay fair compensation.

When Brazil were awarded the world cup back in 2007, the decision was met with cheers and excitement the world over.

One of the most passionate footballing nations was going to host the biggest, most exciting tournament in the world. Football was coming home.

We are not so sure. As with many big global events, hosting the World Cup has a darker side too.

Four years ago, when South Africa hosted the World Cup, Sarah got to see it first hand. At the time she was living in Cape Town and she still remembers that the road that went to one of the stadiums was finished only 3 hours before the first match.

As you may know, Brazil works in a similar way. In order to build and renovate the 12 (!) stadiums, there was a lot of "cleaning up" involved. I.e. People living around or in the way of the stadiums were forcibly evicted and their houses and communities destroyed.

Not surprisingly, this news wasn't seen in mainstream media. And this was one of the biggest reasons Sarah came to Brazil. Her goal was to get more people aware of the human rights violations being made in the name of the World Cup.

Her experience in South Africa provided her with a bit of a background to tackle the challenge. And her understanding of behavioral change and the power that brands can have to change the world made it all that more interesting.

So if you want to see what Sarah and her team accomplished in Brazil, better understand the impact that the World Cup had on its host country and see how brands can be affected by mega events like this, grab a cup of tea and have a read of her case study. You'll be glad you did.