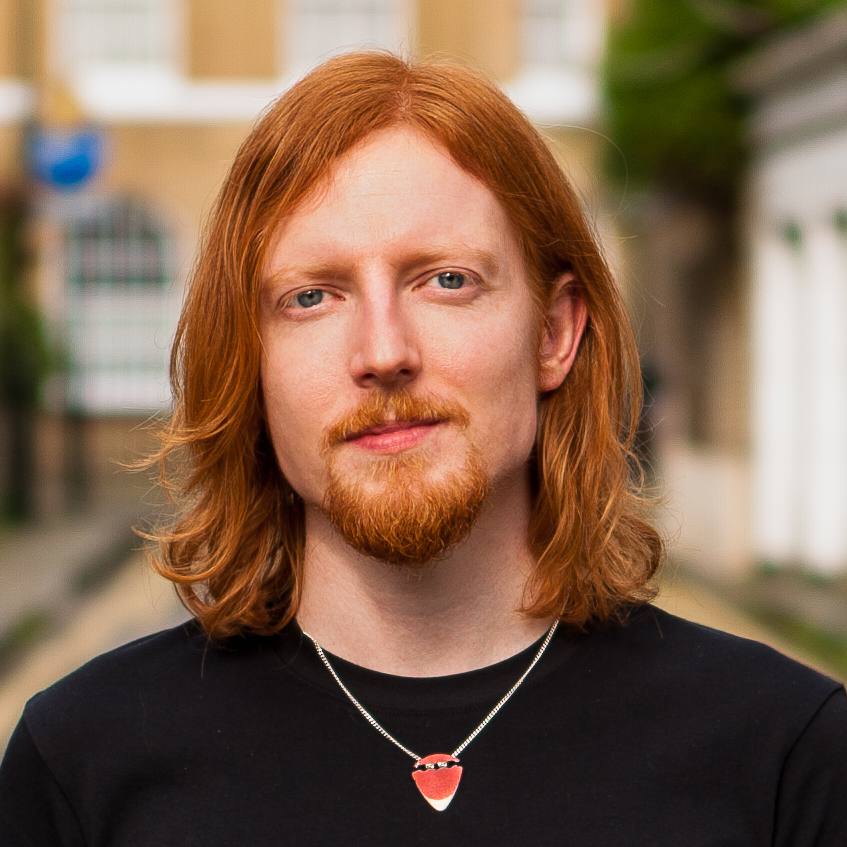 Summary of the project: I worked in Mozambique for a month developing a communications campaign for the MarineMegafauna Foundation’s new diving expeditions.

Matt joined Anomaly’s London office in 2015 and is now Creative Director of the agency’s Diageo brands. Since graduating from the University for the Creative Arts in 2009, Matt has made several high-profile and effective campaigns for charities and government initiatives including Cancer Research UK, Stoptober and Talk to FRANK. He won the Cannes UK Young Lions competition in 2013 with an idea for Macmillan Cancer Support. In 2014, Matt teamed up with Idris Elba to help tackle the Ebola epidemic in West Africa, creating a campaign that made a real impact on the ground, generated 300M impressions and was a finalist for PRWeek’s Global Campaign of the Year. ‘Africa United’ has become a platform that leverages sport to catalyse action on health, backed by a team of international health bodies, NGOs, African leaders and athletes. As a Greenpeace supporter and member of Anomaly’s sustainability team, Matt is passionate about the environment and experiencing other cultures. His hobbies include reading (mostly thrillers), going to gigs (mostly rock, folk and jazz) and running (mostly in Regent’s Park). He recently wrote a humorous and medically accurate guide to baby poo in the form of a swatch book, which is soon to be published by Penguin Random House. Matt has been personally endorsed by many A-list celebrities… See akacreatives.com.

Matt spent a month in Mozambique working with the Marine Megafauna Foundation to help them raise awareness for their diving programs.