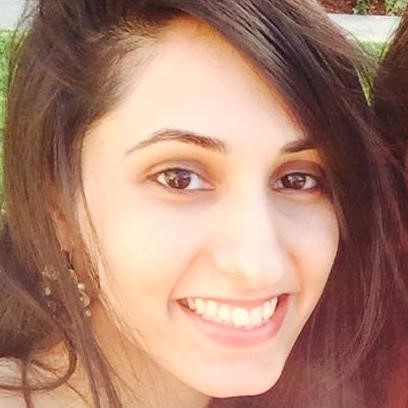 Summary of the project: I spent a month in Mozambique to help the Marine Megafauna Foundation sell high end dive packages and bring in funding for ocean conservation work.

A citizen of the world, Malavika (Mika) has had the immense fortune of living and working across four continents and continues to be befuddled by the question “where are you from?” She is currently finishing her third and final rotation of the WPP Fellowship at Ogilvy Cape Town — strategizing how to sell beer and how to save elephants. She started the Fellowship at the media agency Maxus, as a communications planner on the regional APAC team. Masquerading as professional backpackers, the team lived out of suitcases, "on call" for their next pitch. An exciting introduction to the the world of advertising! For her second rotation, Mika moved to Sydney where she joined the brand sponsorships team at VICE -- connecting brands to millennial audiences with meaningful content. Working with clients like Airbnb, Google, Dropbox, and Suncorp, she unpacked the buzzword "content marketing" to tell, and sell, one of a kind stories. No stranger to documentary filmmaking herself, Mika's roots lie in photography and filmmaking. She graduated with a BFA in Film & TV Production from the Tisch School of the Arts in New York City. She also briefly worked as a photographer for Singapore's #1 newspaper The Straits Times, had a stint editing video for BBC's educational department, and worked on the R&D team at Mastercard to innovate and produce priceless content. Outside of advertising, you'll find Mika hanging off various cliff faces or wiping out in the surf as she explores her passion for rock climbing, the outdoors, and the general adrenaline of life.