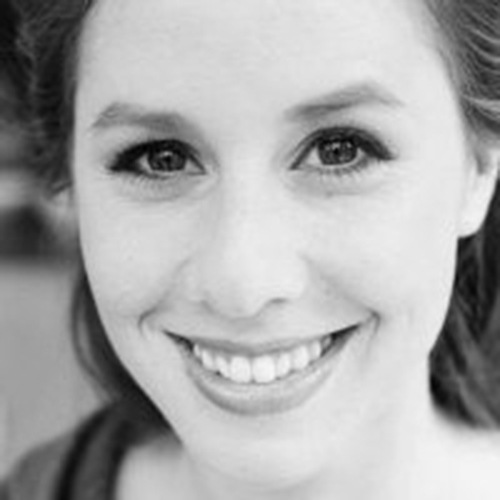 Summary of the project: I worked in Bhavnagar, India with child rights organisation Shaishav. We developed a brand positioning, communications tools and a strategy to position Shaishav as a more attractive target for donations from corporates and individuals.

Emma is an Account Director at BBH London. For a long time she’s wanted to use her skills for good: before advertising she worked in the charity sector for two years (Oxfam and the Prince’s Trust), and while working in advertising she has continued to put this objective into practice. Her most recent BBH campaign was the ‘CPR babygrow’. Created in partnership with St John Ambulance and Tesco to help parents remember a lifesaving lesson, the campaign has reached over 25 million people. She led the BBH Green Team for two years and supports the agency’s Creativity for Good agenda. At her previous agency DLKW Lowe the “Pennies for Life” campaign she worked on for the MicroLoan Foundation put this charity on the map and won a Gold Cannes Lion. Emma really wanted to work with Shaishav, a charity in India whose mission is to protect the rights and joys of childhood. Youth work has been important to Emma since setting up her local Putney youth group when she was 13 (still going strong), to teaching literacy in schools and eventually working for youth charities Fairbridge and the Prince’s Trust. Emma has a degree in Geography from Emmanuel College, Cambridge. Outside work she can mostly be found on a road bike, otherwise watercolour painting or vegging with friends. Emma spent a month in India working with Shaishav, a grassroots organisation that fights to assure that children in India have their rights respected and their childhood preserved. She helped them improve their brand and create the strategy and tools to help secure future resources and sponsors. During her placement, she made a very special short film to help Shaishav raise awareness of their work and help them fundraise. The two minute film shows the children talking about some of today’s big issues - Trump's wall, immigration, the extreme wealth/poverty divide and gender inequality. Their inspiring responses show the positive influence children are already having on their communities as a result of Shaishav’s work. Check out the video on Facebook or on Youtube. While she was working at Shaishav, Adrian Fisk, a photojournalist with extensive experience photographing in India, did a beautiful job capturing the essence of Emma’s time on TIE. Check out ‘A Day In The Life On TIE’ to get a taste of what a TIE placement feels like on a day-to-day basis! To read Emma’s project with Shaishav, click here.