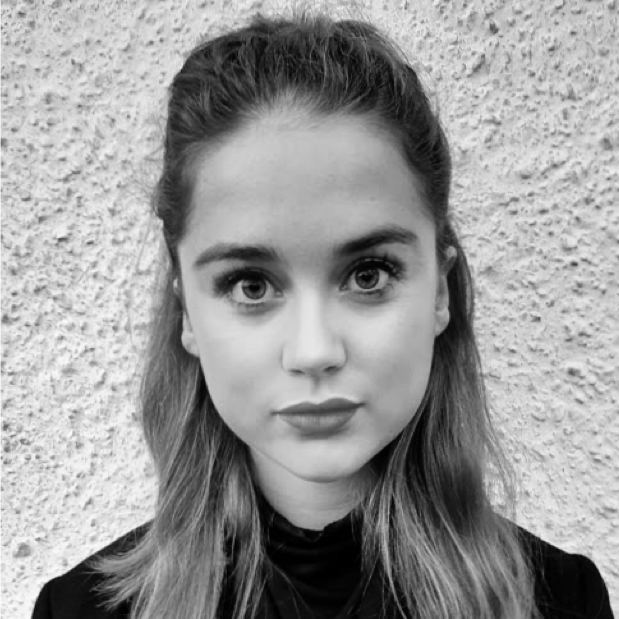 Summary of the project: "I spent a month with Barefeet Theatre in Lusaka, helping develop a long-term marketing strategy to get more funding for their incredible work with street kids in Zambia."

Alice works as a strategist at BBH on accounts such as Western Union, Barclays and Heinz. Before that, she worked at an ad agency called Aesop after graduating with an English literature degree from the University of Cambridge.

Alice is a firm believer in the power of creativity and performance to unlock potential. They’ve been important factors in her own life, including writing and performing poetry, and being Head of Publicity for the Marlowe Society while at university. That’s why the Barefeet Theatre Project seemed like a perfect fit.

She’s always been keen on helping others, having volunteered for several years at both a lunch club for adults with mental health issues and for Oxfam, where she also did an internship.

Outside of work, Alice enjoys travel, art, books and current affairs. She’s incredibly thankful to have the opportunity to explore an exciting new culture, and to have the privilege to work for such a fantastic project.