My Uncle Neil and me over 20 years ago…

My Uncle Neil and me over 20 years ago…

This is my Uncle Neil and me over 20 years ago. A few years before Neil passed away.
Not many of you reading this will know, but Neil had a huge impact on my life

.  And going to his celebration of life in 2004 was a major turning point to setting up TIE. 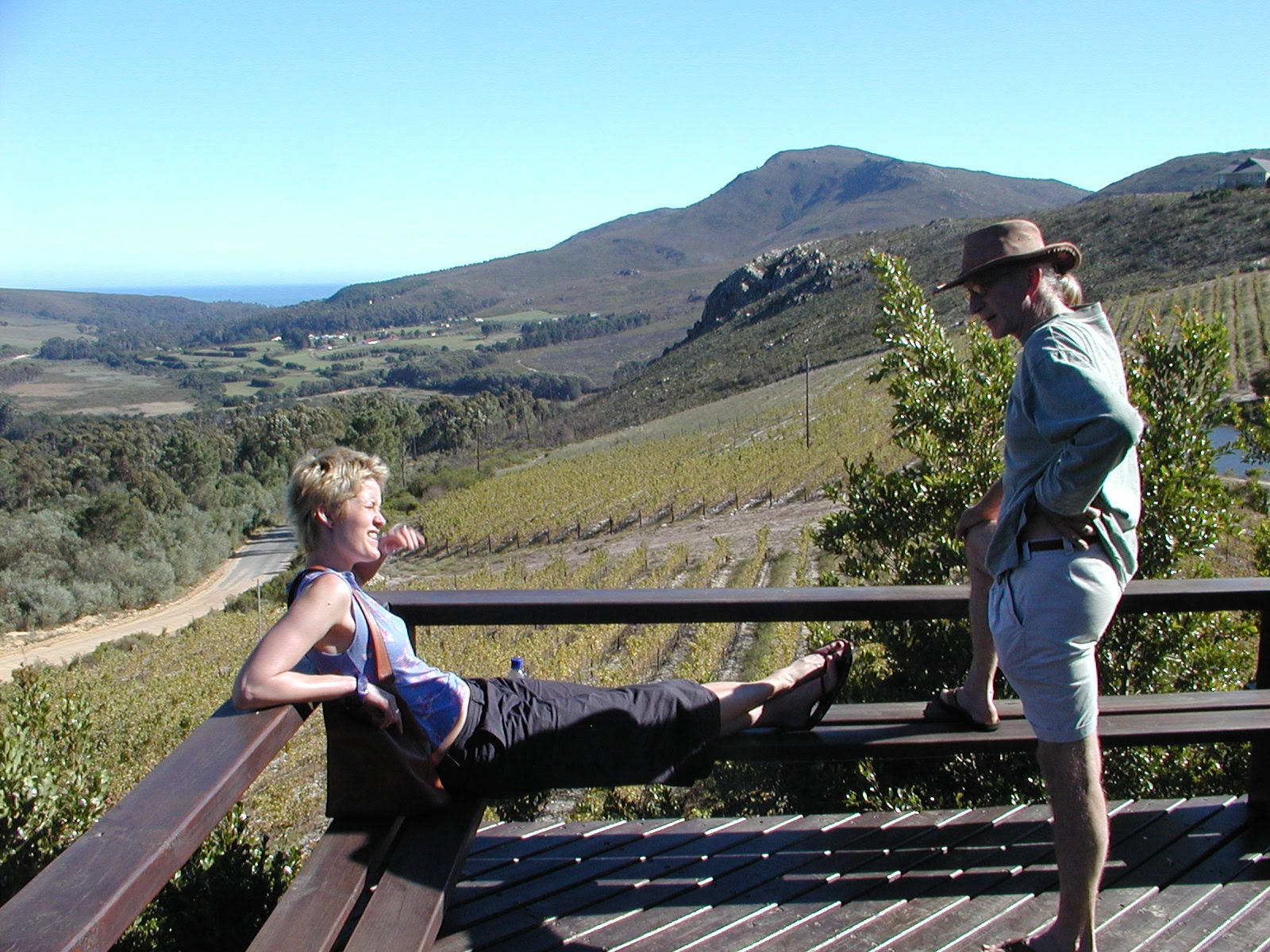 Neil fought tirelessly against apartheid and he was appointed as Nelson Mandela’s personal doctor when he came out of prison, during the first round of negotiations with the Apartheid government.

When I was sitting in the congregation at his celebration of life, I looked around and saw a sea of faces – so many colours, from so many backgrounds and walks of life.

There was a government minister with his two body guards. Medical colleagues. Comrades from the Struggle. Friends and of course family.

But what really struck me were the stories that were told by people from the townships, whose lives had been dramatically impacted by Neil. I can still picture two of the people that went to the front of the room to share their memories.

One woman talked of Neil risking his life to visit her in jail, passing messages through chocolates of what was happening on the outside.

The reason why Neil was so inspirational was that he made an effort to step out of his bubble. He spent time connecting with people in professions and backgrounds different to his own.

This made him one of the most interesting people I knew. But in turn, he impacted so many people along the way.
Really makes you think,