Leo Burnett is sending Kate Nicoli on TIE in 2016. She is going to Malawi!

Leo Burnett is sending Kate Nicoli on TIE in 2016. She is going to Malawi! 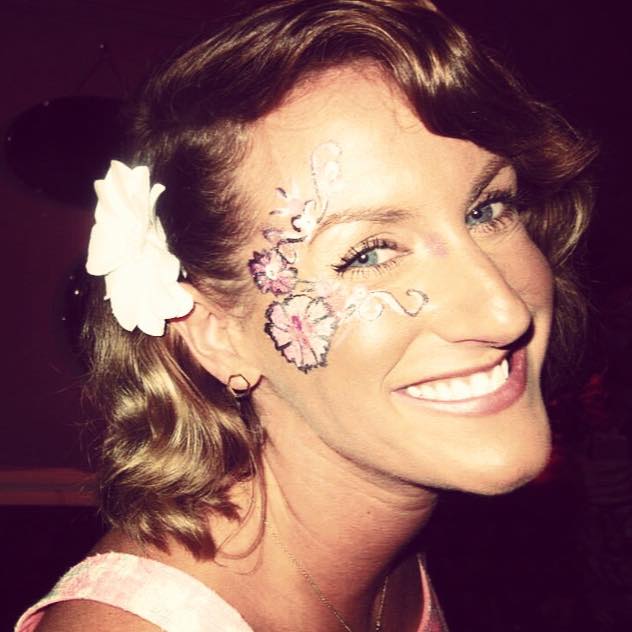 Kate is currently a Board Account Director at Leo Burnett London, the UK’s number one creative agency of the year (Creative Circle) and 3rd most awarded agency in the world (D&AD). Confident, articulate and engaging, she is unwaveringly ambitious and determined for all her clients (Homebase, Freeview and the Design Museum), constantly pushing them forward towards their goals.

Born in London, Kate has risen fast since beginning her career at TBWA Manchester, where she worked on Manchester United, Brother and AG Barr. She then moved out to Sydney, Australia and worked at Wunderman (WPP) on the Microsoft account. TBWA were keen to have her back however, so she moved to Whybin TBWA, one of Australia’s leading creative agencies. There she worked on Visa, Singapore Airlines and Rabo Direct. She moved back to London in 2012 and worked on the Four Seasons Hotels account, a large, complex, global piece of business. She joined Leo Burnett in February 2014, and worked on the Procter & Gamble Feminine Care business before moving to her current client portfolio.

Kate has degrees in Drama and English from the University of Manchester, and previously worked as a drama facilitator in the British criminal justice system. She now assists at a weekly club for adults with learning disabilities.

The things she loves the most are dancing, interior and fashion design, eating with friends, going to new places – near and far, buying, wrapping and giving presents.

She is going to Lilongwe, Malawi, to work with Chance 4 Change to help them change how the judiciary system treats young offenders. We are so excited. You can read more about the project here.