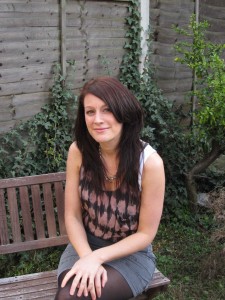 Helen joined BBH in 2007 to work on Vodafone UK. She spent her first 18 months at BBH on the fast and furious account working on the brand’s repositioning as well as leading numerous integrated product campaigns across the UK business. In 2008 she joined the Barnardo’s team and was instrumental in developing and delivering the Break the Cycle campaign. The success of the charity’s advertising continued with the award-winning Turn Around campaign which depicted the decline of a young girl’s life into drug abuse and sexual exploitation and showed how Barnardo’s helped her to turn her life around.

Helen is really excited to be involved with the TIE scheme and can’t wait to use her skills to build a comms campaign from scratch. Hopefully, the practical knowledge and insights she will be taking back to BBH will help develop Barnardo’s future campaigns.

To learn more about the project that Helen will be working on, click here.