Girls and women in Recife are being forced into prostitution, and you can help ActionAid to end that. 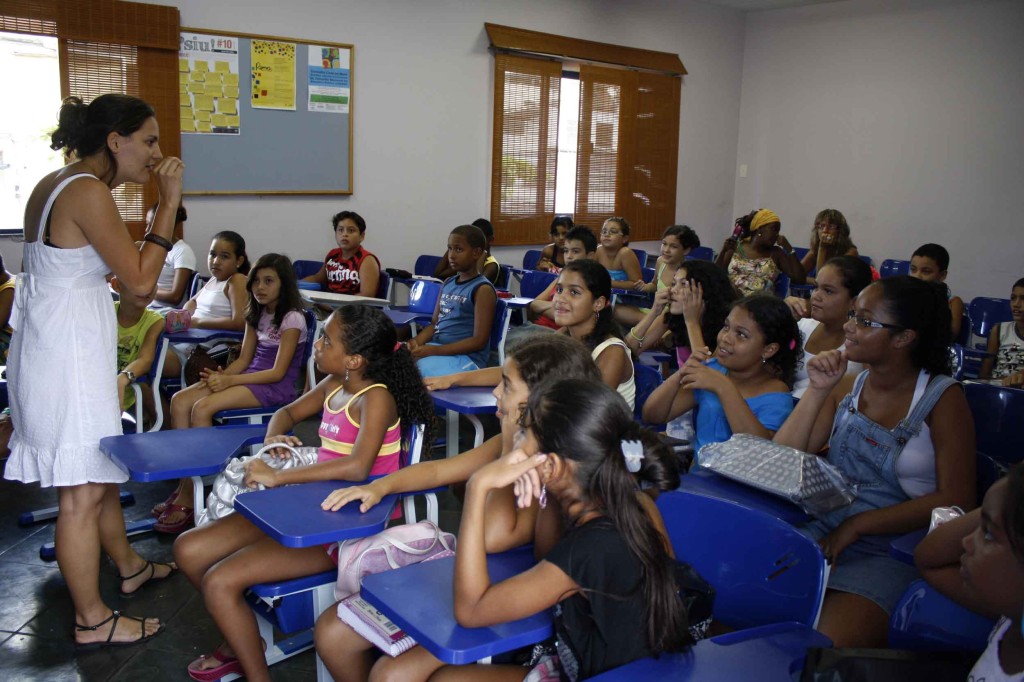 According to BBC, Brazil is becoming as popular as Thailand as a sexual tourism destination. Unicef estimates that there are more than 250,000 children being sexually exploited in Brazil, and Recife is right at the top of this cruel scenario – the city is the third most visited for that purpose, only behind Rio and Fortaleza.

A recent study shows that more than 90% of the children in situations of sexual exploitation in Recife use different drugs – especially crack. This study shows a clear relation between drug abuse and prostitution, which then leads to exploitation of children. With the upcoming World Cup, this reality is even more concerning.

ActionAid is a global federation that fights for a poverty and injustice free world, along with local communities and organizations. They work to guarantee that the poorer portion of the population has their human rights respected, such as food, education, proper infrastructure, citizenship and equality of rights for men and women, with no distinction of ethnic groups.

In Brazil, ActionAid’s efforts are focused on food security, education and youth, democracy and women’s rights. Because of the troubling scenario the city is in, ActionAid is trying to address sexual exploitation with an integrated approach – that involves health and education services, justice and legal systems, social assistance and community leaderships. But all these different fronts of action are not enough to put an end to this sad reality. ActionAid needs to raise awareness of the behaviors that allow this to happen to so many women in Recife. And that’s where the TIE campaign comes in.

The idea is to develop a campaign that will provoke the communities and society in general to reflect and act to end sexual exploitation. The stigma and prejudice and the invisibility of the subject and of the victims are key points to be addressed, in order to change behavior. ActionAid wants to foment change. We not only want to build consciousness, but also call society for action – stimulating people to denounce and fight sexual exploitation.