Dylan Viner from JWT New York is chosen for TIE 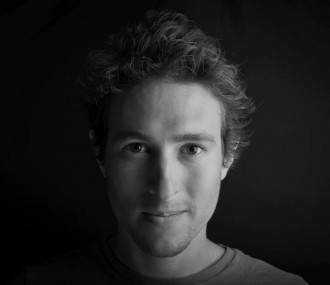 Dylan is a Planning Director at JWT New York, creating culturally relevant brand strategies that help solve clients’ business and marketing challenges. Most recently he has worked on the digitally focused Stride Gum account as well as on projects for Bloomberg and Smirnoff. He also worked on the successful launch of Microsoft Bing, for which the team received both a Gold Effie and Bronze Jay Chiat Award for the campaign strategy and effectiveness.

Dylan began his marketing career with WPP on their Fellowship Program. Prior to finding a home at JWT, this saw him spend time as a Brand Planner at Grey London, working on the Pringles, Visa and Manchester City Football Club accounts, before swapping one urban sprawl for another, hopping the pond to work as a Strategist at the digital agency Schematic in New York, completing projects for Target, Telecom Italia and Qualcomm.

An entrepreneur at heart, Dylan previously ran a successful art business, selling the work of urban street artists like Banksy, D*Face, Eine and Paul Insect. He has a penchant for photography, graphic design and typography, and a financially burdensome passion for over-priced mid-century furniture.

Dylan ran his first (and possibly last) marathon last year in New York, raising money for The Robin Hood Foundation, a charity targeting poverty in New York City. Having recently visited Bogota, the city from which his sister was adopted, and where he saw first hand the extreme poverty that many children must endure, he is enthused about the opportunity to work with an NGO to fight similarly extreme conditions in Recife. To learn more about Dylan’s project with O Pequeno Nazareno, please click here: