They seek a democratic society that protects the dignity of the human being, where adults and children enjoy the rights to life and freedom, and citizens are free from torture and terror. Their work follows the core values set out in the Universal Declaration of Human Rights. They believe in human dignity, promote respect for human rights and fundamental freedoms set out in the declaration, and help survivors of human rights violations, regardless of their age, gender, ethnic or religious affiliation.

The Jiyan Foundation opened their first treatment center for victims of torture in the city of Kirkuk, Iraq, in 2005. Since then, they have established a network of over twelve facilities in northern Iraq and northern Syria, supporting thousands of women, men and children every year, where they have treated over 60,000 medical cases and more than 35,000 survivors of torture, trauma, and violence have received mental health services.

Salah Ahmad, the Founder and Chairman of the Jiyan Foundation, is a child and family therapist trained in Germany. During his many years at the Zentrum 2UEBERLEBEN in Berlin, he treated hundreds of traumatized refugees from dozens of countries. The founder, who himself experienced flight and exile, has always been committed to human rights, minority interests, the prevention of violence, and improved access to psychological assistance for victims of violence in Iraq.

The organisation provides survivors of violence and their families with physical rehabilitation, mental well-being and social reintegration programs. They are committed to ensuring that survivors can exercise their basic human rights and are protected from further attacks, and they’re constantly improving the quality of their work through training and research.

Iraq and Syria are regions with violent and tumultuous histories. The recent past has had an especially negative impact on the people living there. Furthermore, mental health treatment is still very much taboo. Over the past 15 years, the Jiyan Foundation for Human Rights has sought to normalize mental-health treatment and psychotherapy in the region while also providing these services to survivors of trauma and violence.

Many of their beneficiaries are survivors of ISIS torture, gas attacks, and have lived through regimes of terror. Many more still live in refugees housing and IDP camps where life remains difficult. To help their beneficiaries heal, they provide various forms of therapy at 13 facilities throughout northern Iraq andSyria.

To provide and in many cases introduce mental health treatment in northern Iraq and Syria, they require a lot of overhead. All services are provided for free to beneficiaries. Facilities, medication, and salaries of doctors, mental health professionals and support staff require regular and predictable income.

They have been fortunate to receive funding from partners in the United States and Europe, but their work is still unnoticed by the public. Thus the need to develop a method of raising money to continue to support their therapy programs and also spread awareness about their work to western audiences.

In 2020 Jiyan sought TIE’s support to help them find ways to generate income for the organisation. A team of professionals from Canada, the US and the UK came together and created an online shop, using artwork that had been produced by the beneficiaries and donated to the organisation by local artists. The strategy was to offer items through a get a gift/give a gift campaign, where all purchases were equivalent to services offered by the organisation. Eg: A mug = 1 hour of psychotherapy for someone in Iraq. The income generated from the site helps sustain their work in the region, as well as raising awareness of what they do and what their beneficiaries go through.

You can check out the shop here.

Following up on the 2020 project, the Jiyan Foundation and TIE partnered again, this time to help them strategize a way to reach corporate sponsors and generate income to sustain their activities in a more reliable way.

The goal of the campaign was not only to grab the CEO and their company’s attention, but also to enlist the general public in asking the corporate leadership of these companies to expand their Environmental, Social, and Governance (ESG) programs to include mental health support for people living in this region of the world.

The team also helped the organisation figure out how to navigate the very crowded corporate sponsorship world, with a strategy on how to find out the best targets and how to approach them in way that is genuine and that can actually get results. You can learn more on their final presentation case study here. 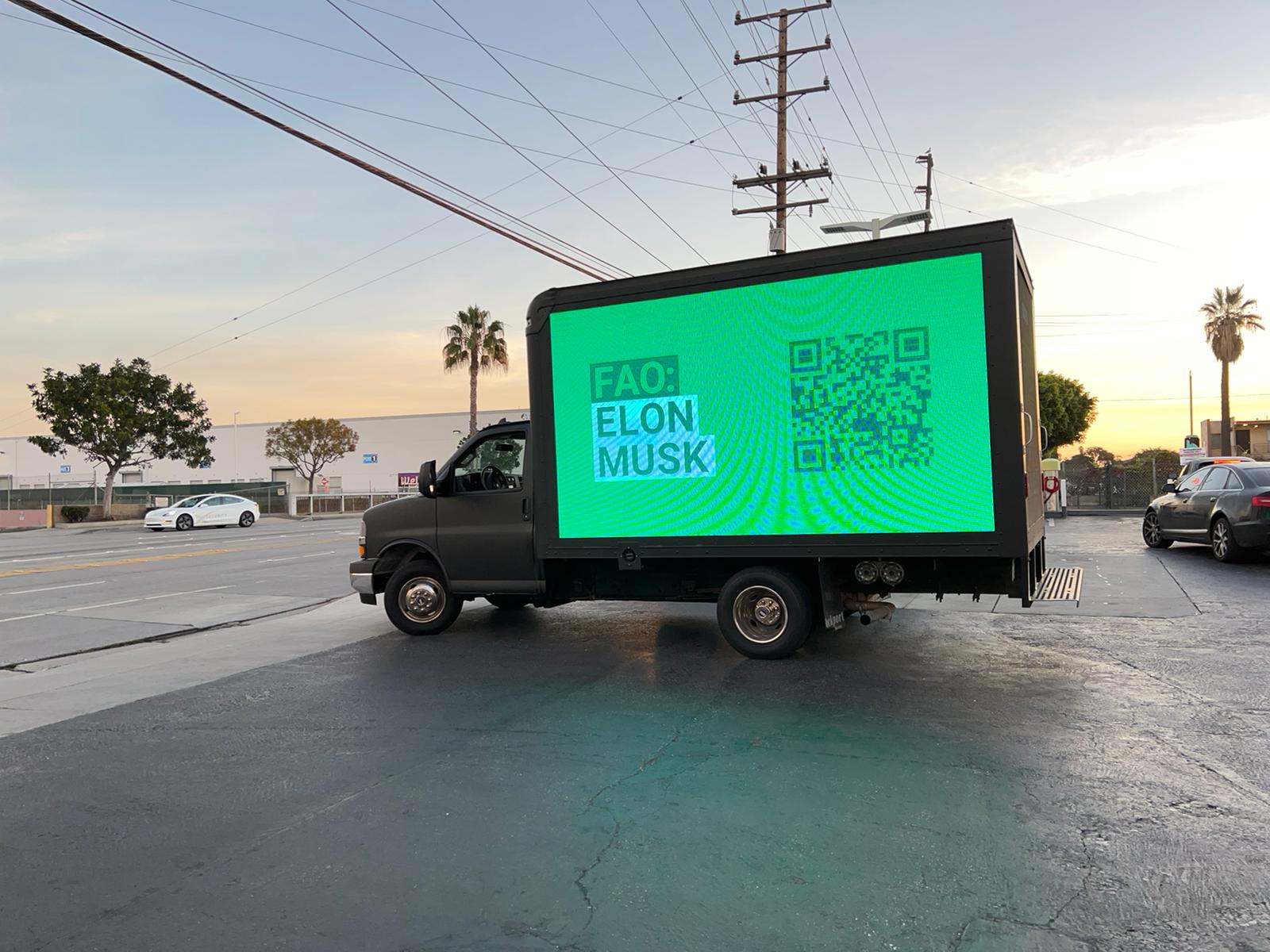 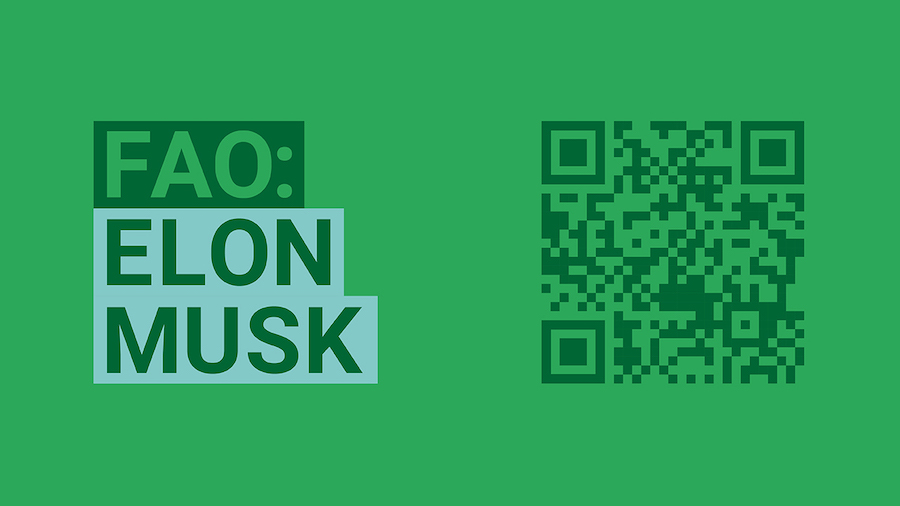