Plan International | Because I Am a Girl

Because I am a Girl is Plan’s campaign to fight gender inequality, promote girls’ rights and lift millions of girls out of poverty. Across the world, girls face discrimination due to their gender and age, leaving them at the bottom of the social ladder. Girls are less likely to go to school or have access to medical care, and are more likely to be deprived of food. They experience more violence and sexual harassment and are forced to work hard on domestic chores, limiting their opportunities to develop. Educating girls is the key to breaking the cycle of poverty and improving the lives of girls, boys and everyone in their communities. The goal of the campaign is that by 2015, 4 million more girls will have access to schools, skills, services, livelihood and protection.

Planting the seeds for ‘Because I am a Girl’

Claire Jackson, a board-planning director from JWT London, started her TIE placement with Plan International in December 2011, working with the Plan team in London to put a strategy and action plan together for the UN Summit, the Commission for the Status of Women, in February 2012. Based on the experience from previous Summits, Plan identified the need for a more concerted communications strategy and additional communications resource for the future 2012 UN Summit. They would need to maximize their presence and provide better support to the girl delegates in raising awareness of the core girl’s rights issues.

Claire’s TIE project provided communications and social media training for Plan’s girl delegates from rural areas of developing countries all over the world. The placement worked to sow the seeds of awareness for the ‘Because I am a Girl Campaign’ at the UN and started engaging the UN community and Plan’s followers with the campaign’s core goals. The campaign was tweeted, stories crafted and everything was uploaded to the campaign blog. Press releases were drafted, media stories pitched and they even worked with journalists such as Marianne Pearl to get the girls’ stories out to the world. You may read Claire’s case study here. 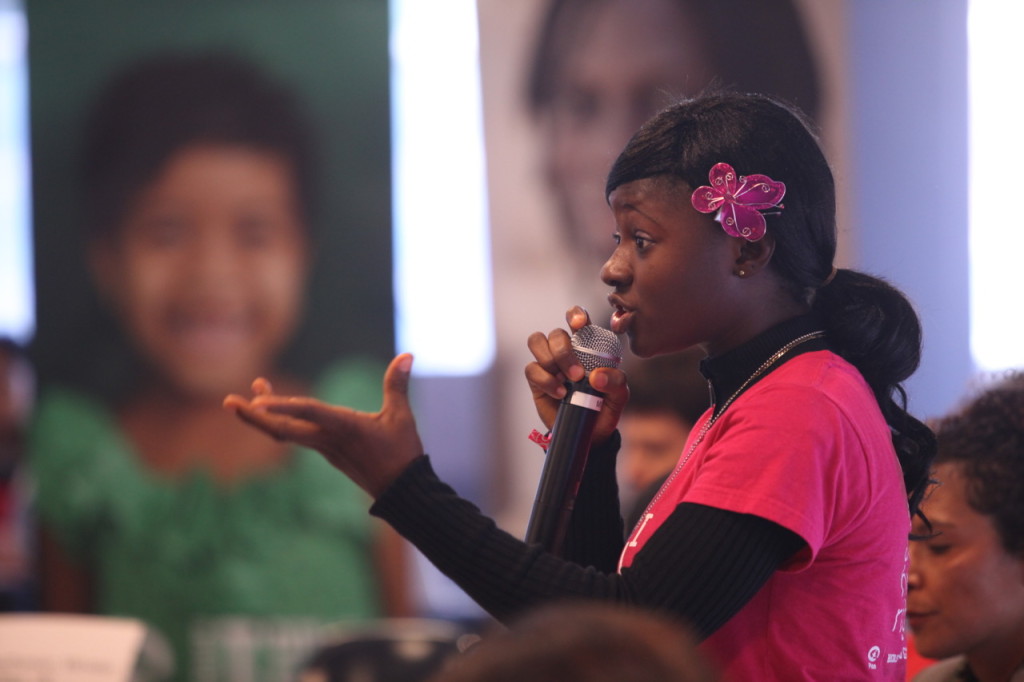 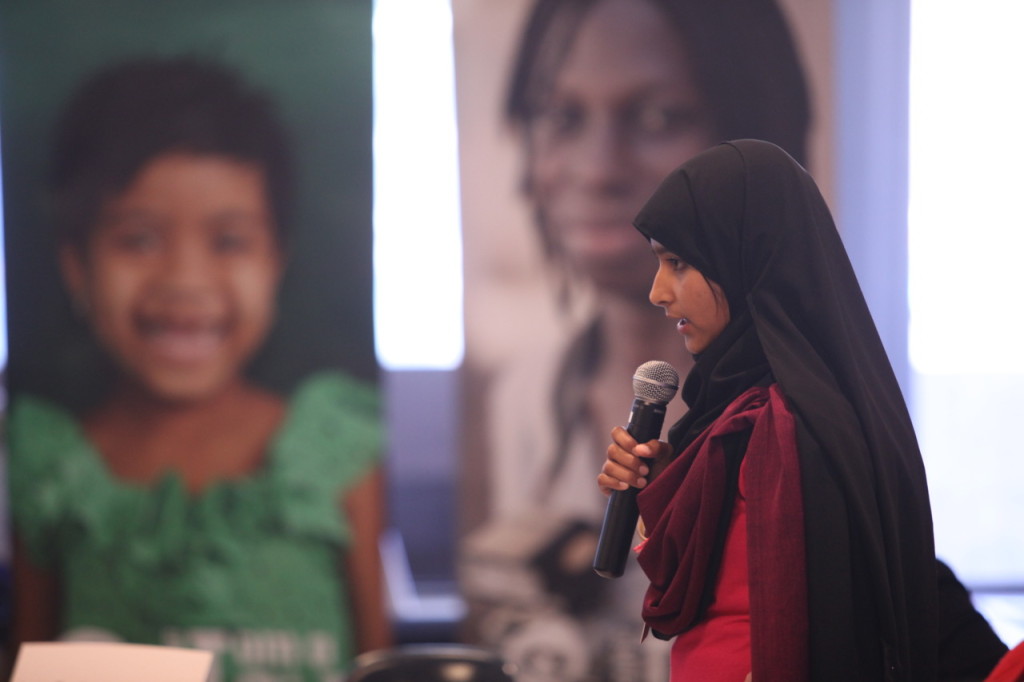 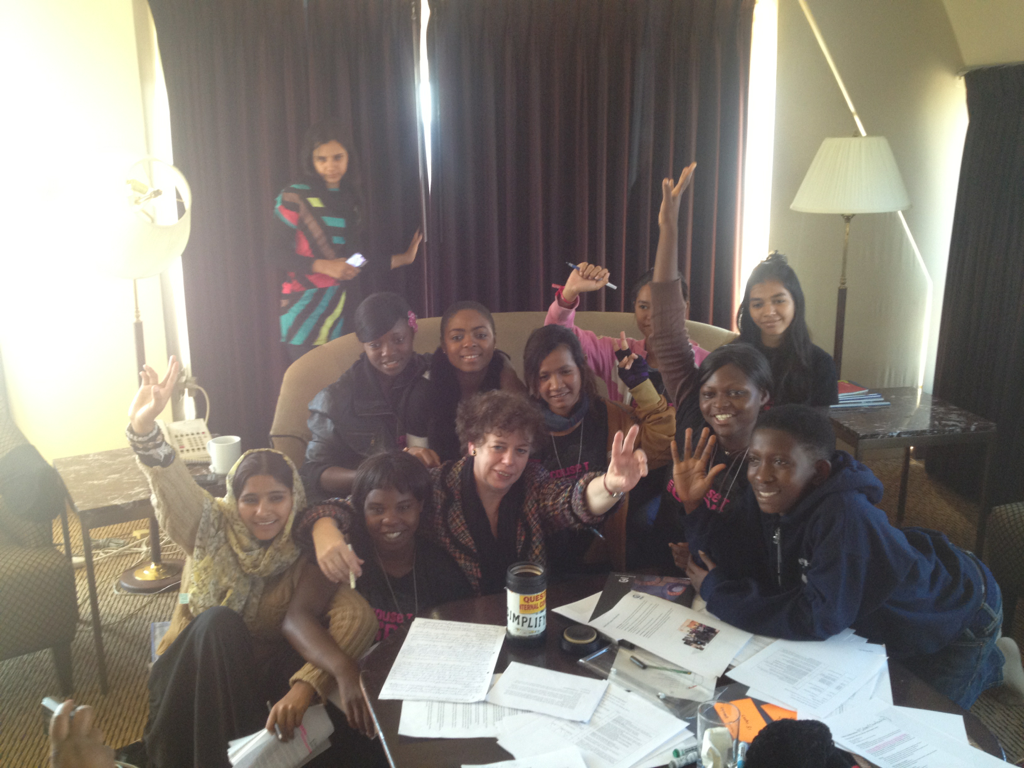