Hestian was set up to tackle the climate challenge in Malawi through the promotion of fuel-efficient technologies that meet the specific needs of the people. In Malawi, almost everybody cooks with firewood. Although wood is a renewable resource, if more wood is burnt than is re-grown, more CO2 ends up in the atmosphere – which is bad for our climate. Also, not only does this result in greater scarcity of wood, but also increases soil erosion, river siltation, the sinking of the water table and reduced natural habitat for biodiversity. Likewise, this has health implications. Lower respiratory tract infections, often exacerbated or caused by indoor air pollution, are estimated to be the second biggest cause of death in Malawi, after HIV/AIDS.

In November 2012, Trevor Gilley from Wieden + Kennedy New York headed to Malawi to create a campaign that makes Hestian’s fuel efficient stoves look sexy. In other words, the objective was to get Malawians to want an improved stove, and to make it a status of prosperity and progress. By doing this, Hestian will be improving the environment and the livelihoods of the local people of Malawi and contributing to the sustainable growth of one of the world’s poorest and least developed countries.

Trevor Gilley and Hestian’s campaign was a huge success. The photo slideshow created by Trevor was especially significant, showing people, for the first time, the reality of the charcoal production and deforestation in Malawi. At launch, more than 10,000 fuel-sufficient stoves were ordered – a number 1900% higher than pre-campaign. Some orders coming from one of the local banks, which plans to encourage their staff to use the stoves. Another relatively large order was received from a local radio station, which plans to promote stoves among staff and give some away through call-in radio programmes.

In addition to this, the Principal Secretary of the Ministry of Environment and Climate Change Management who was the event’s Guest of Honour gave wonderful remarks about the stove work. This has encouraged Hestian’s team to aim higher and hold an open day next year to showcase the stoves and other environmentally friendly initiatives. The Principal Secretary believes that through her Minister, the President of Malawi may even give her support at this event.

Also, as a result of the campaign, the short film “A Simple Stove” was created. It illustrates beautifully all the benefits of improved cook stoves for the families and communities that use them and for the planet. Check out the video below:

Today, less than two years after Trevor’s campaign was launched, almost 50.000 households have access to improved cook stoves. And the numbers keep getting higher! You may read Trevor’s case study here. 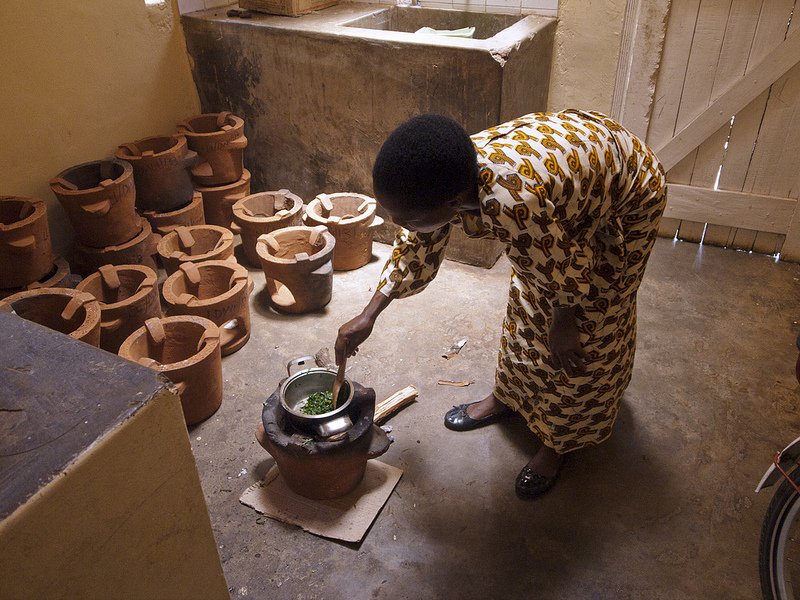 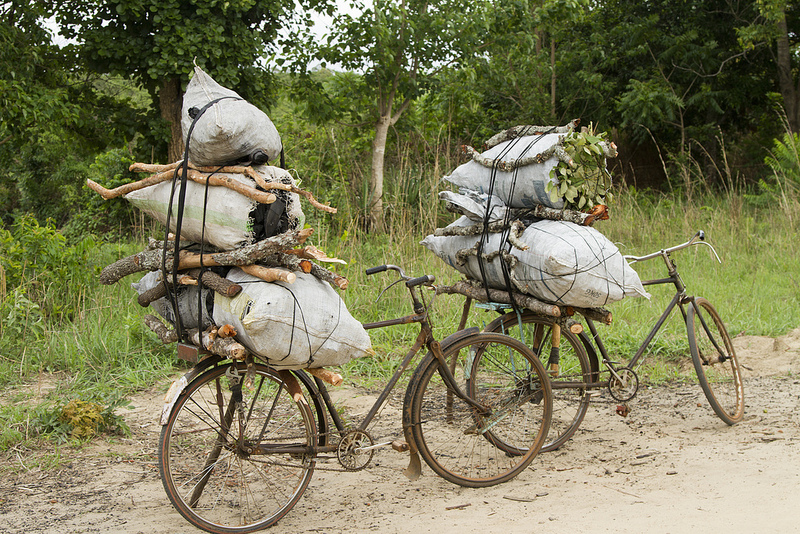 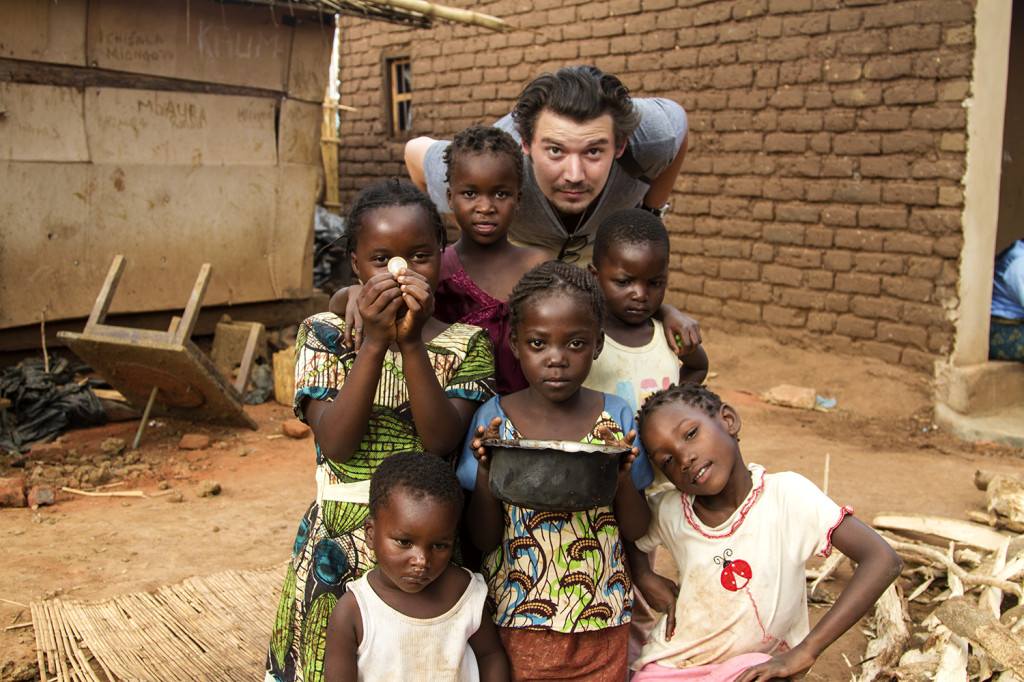