Movimento Cultural Boca do Lixo is a cultural and artistic movement based in Peixinhos, one of Olinda’s poorest neighborhoods (Brazil). Their main accomplishment is the Biblioteca Multicultural Nascedouro – a library they developed to give the community access to books and stimulate and enforce the habit of reading.

Campaign to raise literacy levels in local communities in Recife

TIE’s campaign for Boca do Lixo brought Nazia du Bois from Ogilvy in March 2011. The aim of the project was to help Boca do Lixo raise literacy levels and interest for the habit of reading in children by promoting the library Biblioteca Multicultural Nascedouro in the local community and in public schools nearby. And so Nazia and the local agency developed the campaign “Quem Conta Um Conto Acrescenta Um Ponto Para Um Futuro Mais Feliz!” (Who tells a story, contributes for a happier future). The idea was to carry out the campaign every Thursday alongside with Boca do Lixo’s cultural activity Quintas de Leitura (Reading Thursdays), an activity where students and children benefited by social projects participate in activities to encourage reading.

We are very happy to say that since the launch of the campaign in April 2012, Boca do Lixo has noticed that more people have been attending the library. In just two months following up the launch of Nazia’s campaign in April at “Thursdays of Reading”, Boca de Lixo noted that 215 people (a number considered high) were participating. The huge majority kids, but also teenagers, and some adults! 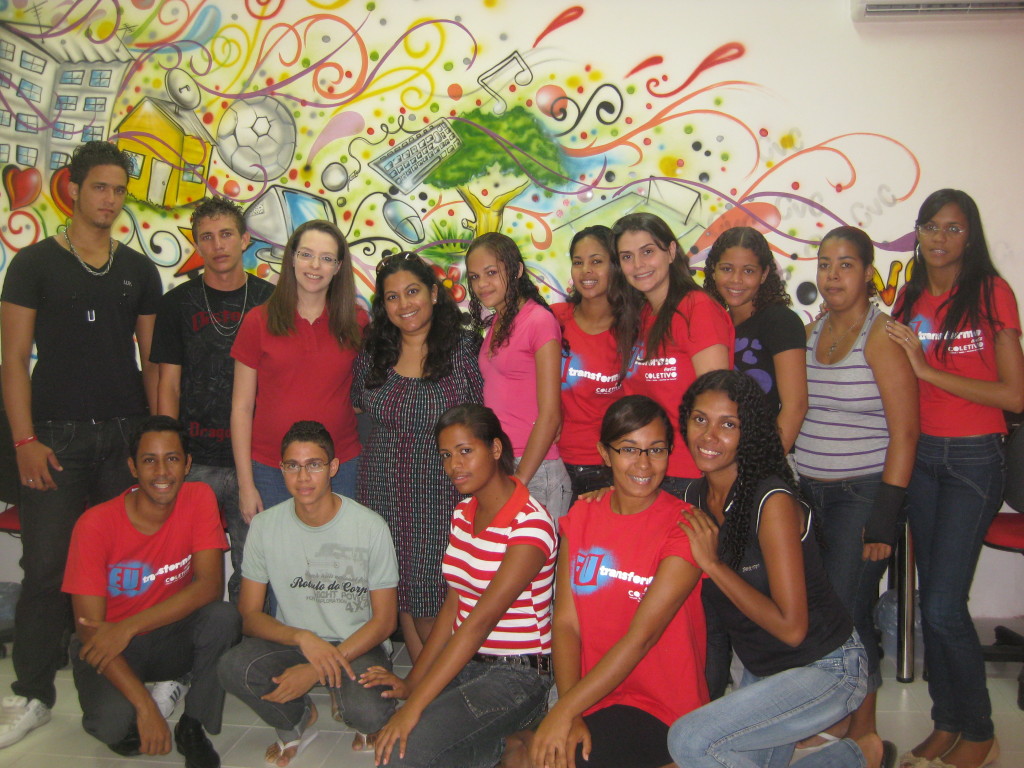 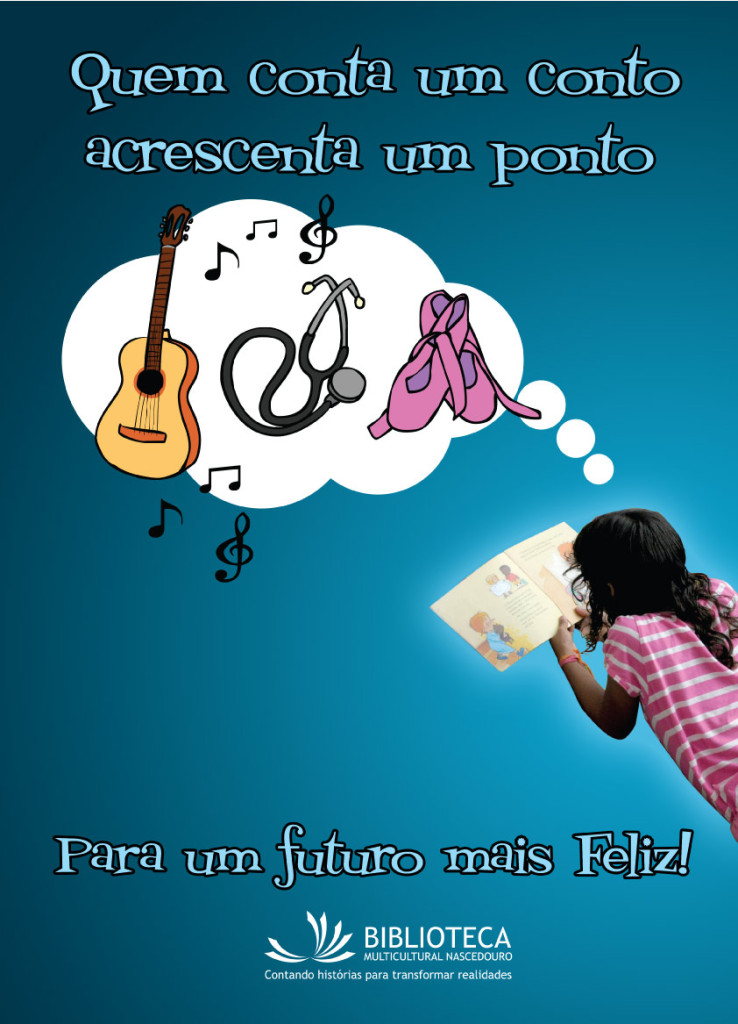